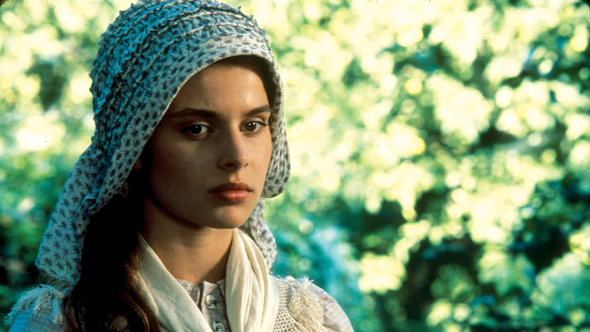 In this 4K digital restoration approved by the director himself, Geoffrey Unsworth and Ghislain Cloquet’s lovely evocation of the Wessex landscape (the film was shot in Brittany, as it happens) returns to the fore of a sensitive, faithful adaptation of Hardy’s novel about a young woman from a peasant family hoping to regain its alleged former aristocratic status. Kinski shines as the heroine ‘more sinned against than sinning’ while Firth and Lawson lend excellent support as the men on whom her fate depends. Anthony Powell’s costumes add to the aura of authenticity.

The screening on Friday 1 February will be introduced by producer Timothy Burrill and actor Leigh Lawson.