The film that launched Swinton’s Hollywood career is a taut, Hitchcockian thriller about a mother in dire straits. 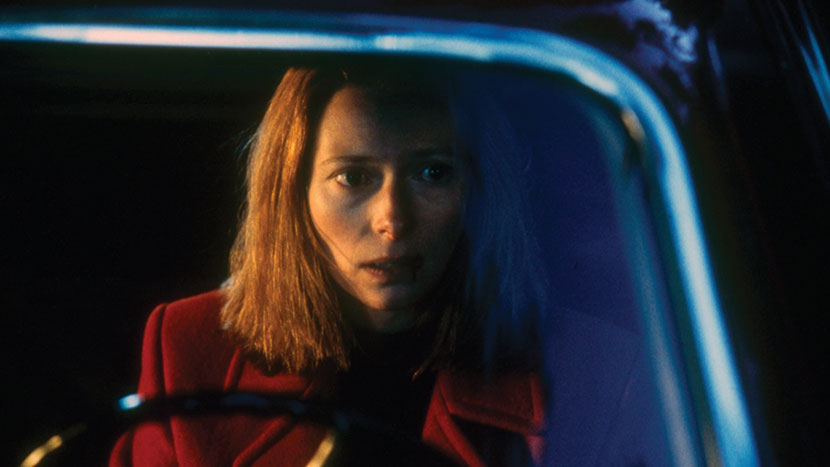 This taut Hitchcockian thriller, which reveals a gruesome underside to smalltown middle-class America, launched Swinton’s Hollywood career. In it she plays an ordinary housewife single-handedly juggling childcare and an ailing father-in-law while struggling to pay a blackmail ransom. Her impeccably naturalistic and touching performance as this harassed but steely mother anchors the film’s ingenious twists, while never letting any hint of sentimentality in.