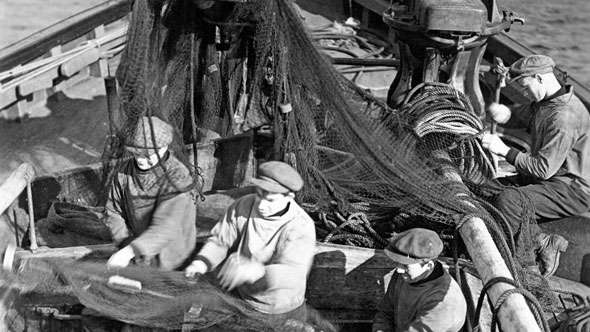 To mark the BFI DVD release, we present a special live show. John Grierson’s ground-breaking documentary about changes within the North Sea fisheries received its premiere at the Film Society on 10th November 1929, on the same bill as Battleship Potemkin. Presented in a new HD transfer from the best elements held at the BFI National Archive, Drifters will be accompanied by an all-new score, composed and performed live by the beatboxer, vocal sculptor and sound artist Jason Singh.