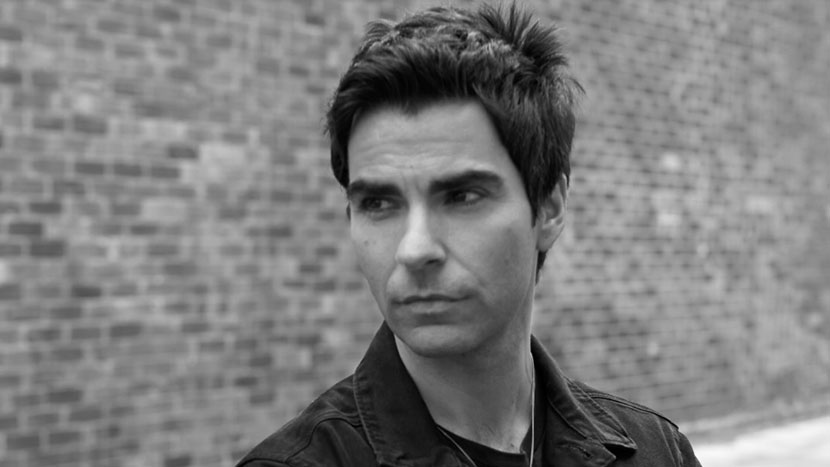 Behind the success of Kelly Jones’ acclaimed 2019 solo tour was an astonishing, untold tale - an unbelievable uphill battle staged in strict secret. Don’t Let The Devil Take Another Day follows the Stereophonics frontman as he faces the biggest challenge of a stage career that began at the age of 12 and has spanned 20 years of huge arena shows. Don’t miss the chance to peek behind the glamour and learn the heartfelt, human story of how one of Britain’s most-loved artists rediscovered his distinctive voice.

Don’t Let the Devil Take Another Day is presented as part of Doc’n Roll LDN’s 7th festival edition. For this hybrid edition, our shorts and half of our feature programme will be available to UK-wide audiences. Check www.docnrollfestival.com for details.