A ripped from the headlines documentary taking us into the underbelly of late 50s nightlife. 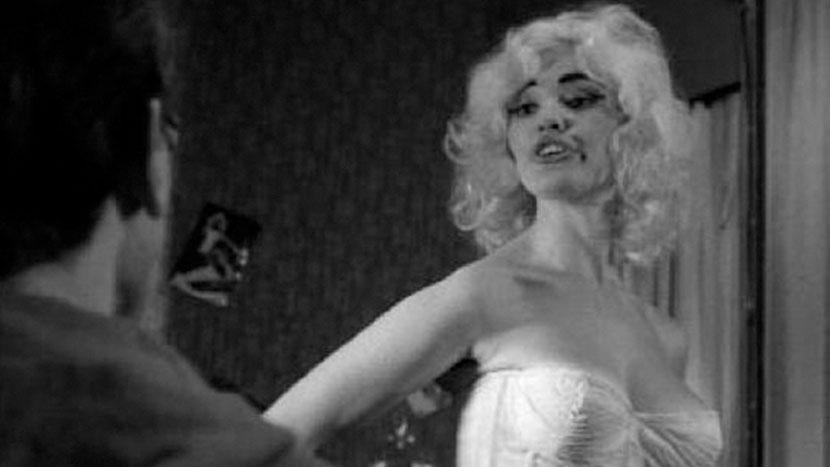 The first of a series of ripped-from-the-headlines tabloid documentaries exposing the titillating, but more often tawdry, secrets of the oldest profession made by Stanley Long and Arnold Miller. Despite much of it being faked for the camera, it’s still a spyglass back in time to the nightlife of the late 50s. Of particular note is the Café De Paris sequence, where idiotic rich businessmen are fleeced by a succession of hostesses, overpriced drinks and waitresses selling teddy bears.