In the Heat of the Night

They call him MR Tibbs! Sidney Poitier excels as a detective who faces racism while working on a murder case. 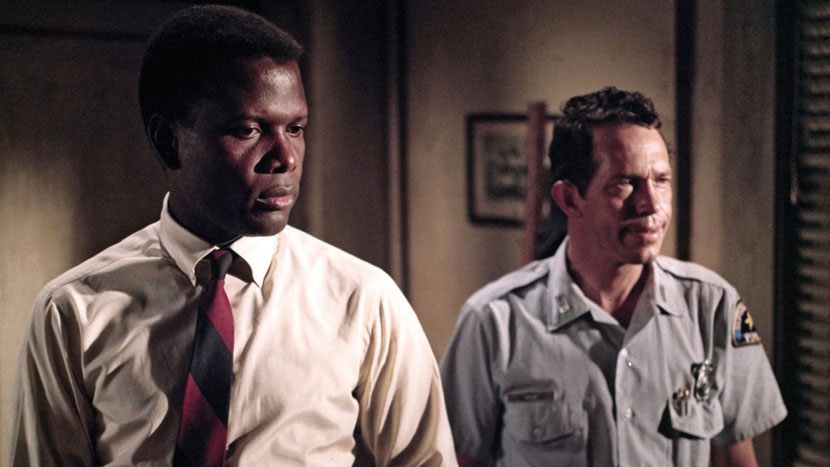 Jewison’s hard-hitting murder mystery is entertaining, atmospheric and insightful. In the Heat of the Night won five Oscars® in 1968, including Best Picture, Best Actor (for Rod Steiger), Best Screenplay and Best Editing. But one of the key reasons for the film’s success was Sidney Poitier, who is devastatingly cool and charismatic as Philadelphia homicide detective Virgil Tibbs. Tibbs arrives in a small Southern backwater to visit his mother but becomes embroiled in a murder investigation when he’s picked up by the local police simply for the ‘crime’ of being black. When Tibbs’ profession is confirmed, he’s teamed with a racist redneck sheriff (Steiger) to help with the investigation – a riveting partnership that reflects the era’s desperately strained race relations.