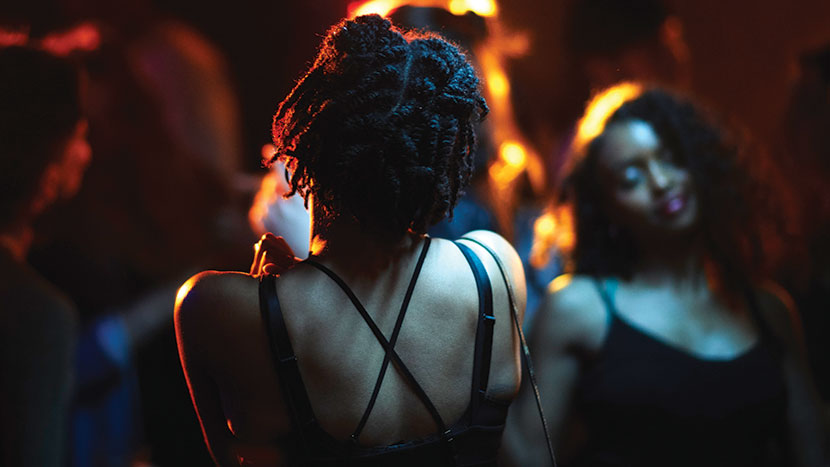 Join the BFI NETWORK team for a programme of short films they’re loving right now, topped off with some filmmaker discussion and industry networking. Whether you’re a filmmaker looking for inspiration, an agent looking for the hottest new talent or a fan of short film, this programme will reveal the most exciting talent working in the UK right now and introduce you to some of the faces behind the camera. BFI NETWORK exists to support, develop and champion new filmmakers looking to kick-start their career. Find out more at network.bfi.org.uk

Screening followed by a drinks reception in the Blue Room, open to all ticket holders.