This raucous tale of a dashing young man and his adventures won four Academy Awards. 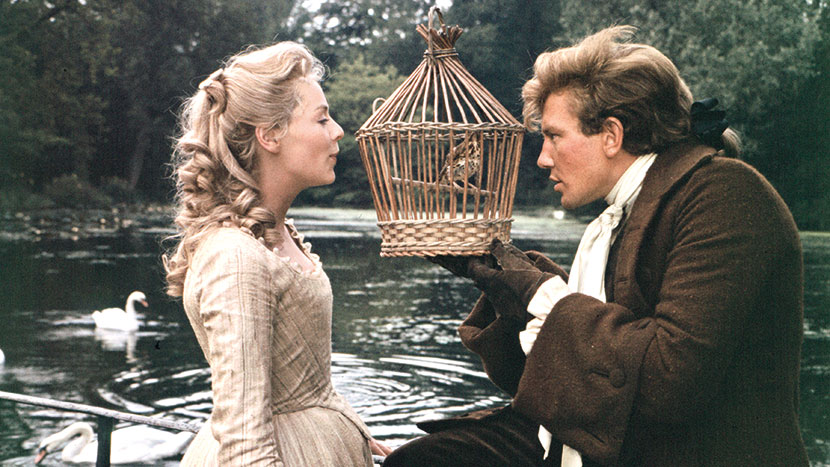 Winner of four Academy Awards including Best Director and Best Picture, this raucous and innovative adaptation of Henry Fielding’s classic novel is directed with a real sense of adventure. John Osborne captures the spirit of the novel in his sophisticated screenplay and Albert Finney gives a dashing centrepiece performance as the much sought-after Tom Jones, enjoying marvellous support from Joan Greenwood as Lady Bellaston. We’re proud to present this beautiful new restoration.

Please note that while this was a 4K restoration, the Digital version available for our screenings is 2K.

A number of books on and by John Osborne have been published by Oberon Books, including Tom Jones, the screenplay based on the novel by Henry Fielding, and 'Dearest Squirrel…' which contains the intimate letters of John Osborne and his first wife Pamela Lane, providing a fascinating insight into their supportive, loyal and frequently stormy thirty year relationship.