The Life of Matsu the Untamed (aka The Rickshaw Man)

A humble rickshaw man falls for the widow of an army officer in this touching drama. 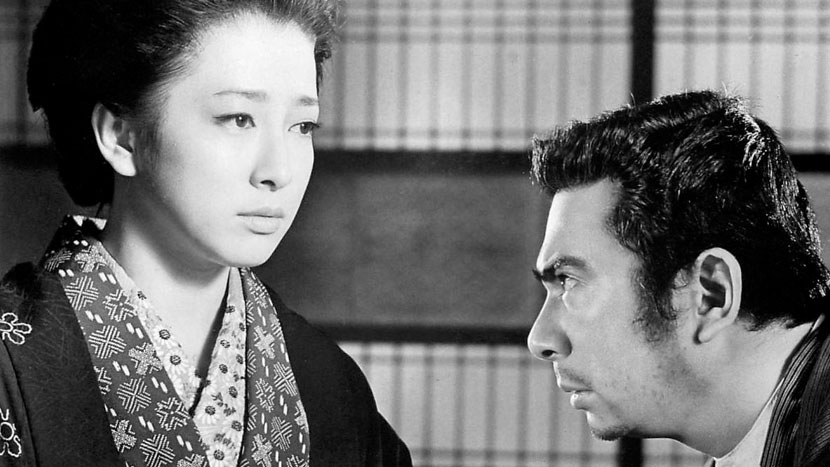 This is a rare example of humanist cinema emerging from Japan in the darkest days of WWII. Scriptwriter Mansaku Itami (father of Tampopo’s Juzo) crafted an elegant screenplay charting the affection of a humble rickshaw man (superbly played by Tsumasaburô Bandô) for the widow of an army officer. The focus on inflexible class distinctions makes this film subtly subversive as well as very touching.