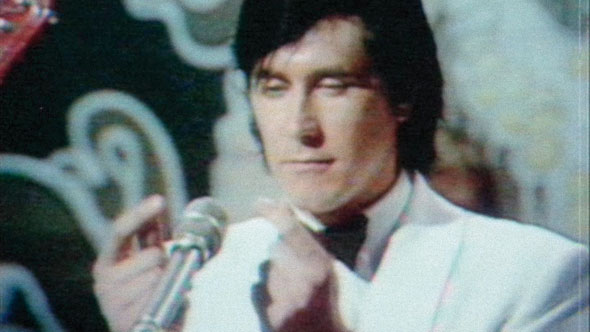 Hitherto missing editions of Top of the Pops, Lift Off with Ayesha and A Whole Scene Going.

Our second session concentrates on music and light entertainment with clips from hitherto missing editions of Top of the Pops (1970s vintage), segments from Granada’s children’s-hour pop show Lift Off with Ayesha plus the recently recovered edition of the 1960s youth culture show A Whole Scene Going (BBC) which features a location report on the making of the feature film Dalek Invasion Earth 2150 AD.