A side-splitting selection of comedy shorts from the 2014 London Short Film Festival. 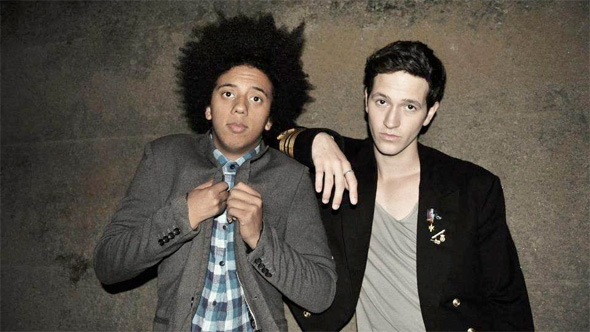 And if you are making your own comedy shorts, join us afterwards for one of our workshops for just £2 more.

Join Stuart Mackenzie & Nathan Bryon (Some Girls, BBC3) from Kool Beanz Productions in the ultimate comedy improvisation workshop. Play games and create characters of your own; you don’t even need experience in comedy! Having worked with the BBC, Channel 4 and had screenings here at the BFI; these boys are ready to show you what being funny is all about!

Finding Your Audience You’ve made your funny short film, but now what? Our expert panel of speakers discuss the best ways to get your work seen, shared and celebrated, both online and on the big screen.