When a stranger visits a clan mansion, intending to commit ritual suicide, a story of inhumanity is gradually revealed. 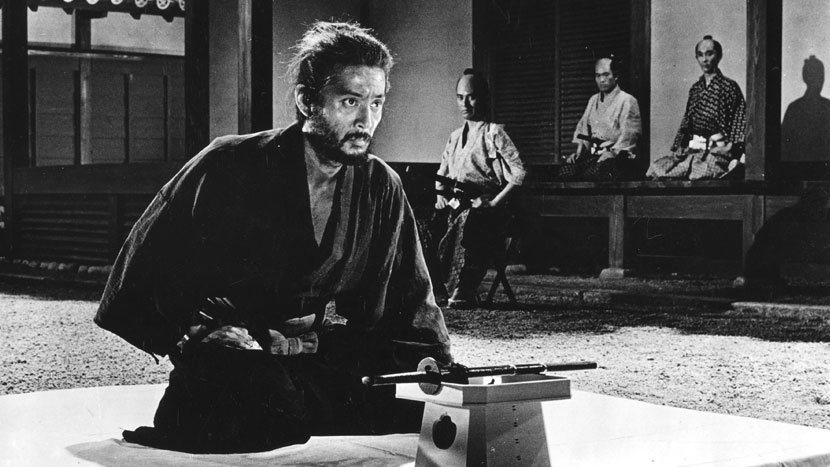 Masaki Kobayashi’s devastating samurai film is perhaps the most piercing assault on feudal values in the canon of Japanese cinema. When a stranger visits a clan mansion, asking permission to commit ritual suicide in their courtyard, a story of ruthless inhumanity is gradually revealed... Shinobu Hashimoto’s compelling screenplay fuses with Kobayashi’s formal style to create an experience of almost ritualistic power.