Mike Leigh is no longer able to attend the screening on 30 October for a Q&A afterwards. We apologise for any disappointment. 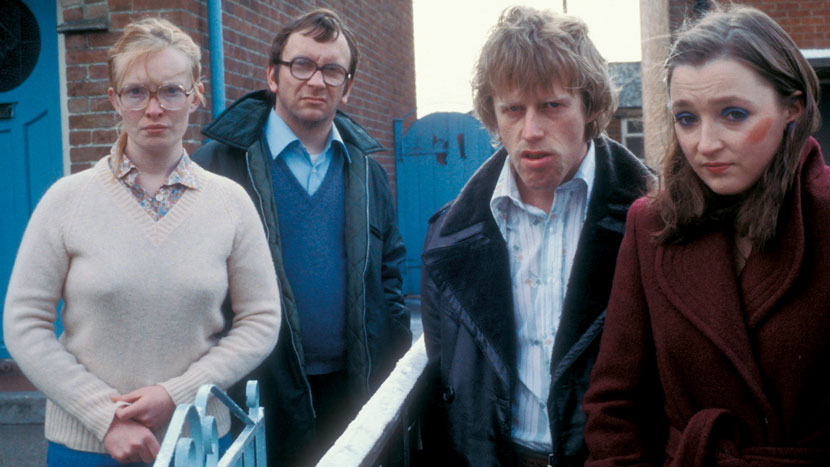