Peter Greenaway’s astonishing study of birth, death and decay is a work of beauty. 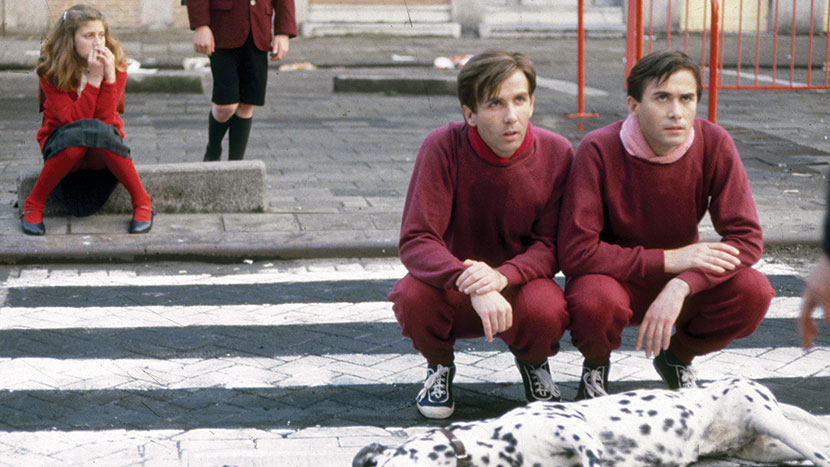 A white swan causes a car crash that results in the death of two women. Their husbands, identical twins, become obsessed with death and decay, while also building a relationship with the woman who was driving the car. Greenaway’s extraordinary film is a unique, visually rich experience with a stunning soundtrack by Michael Nyman. A true work of art.

See other screenings of A Zed & Two Noughts.