Isaac Julien directs a tale of two young DJs attempting to uncover the truth about a friend’s murder. 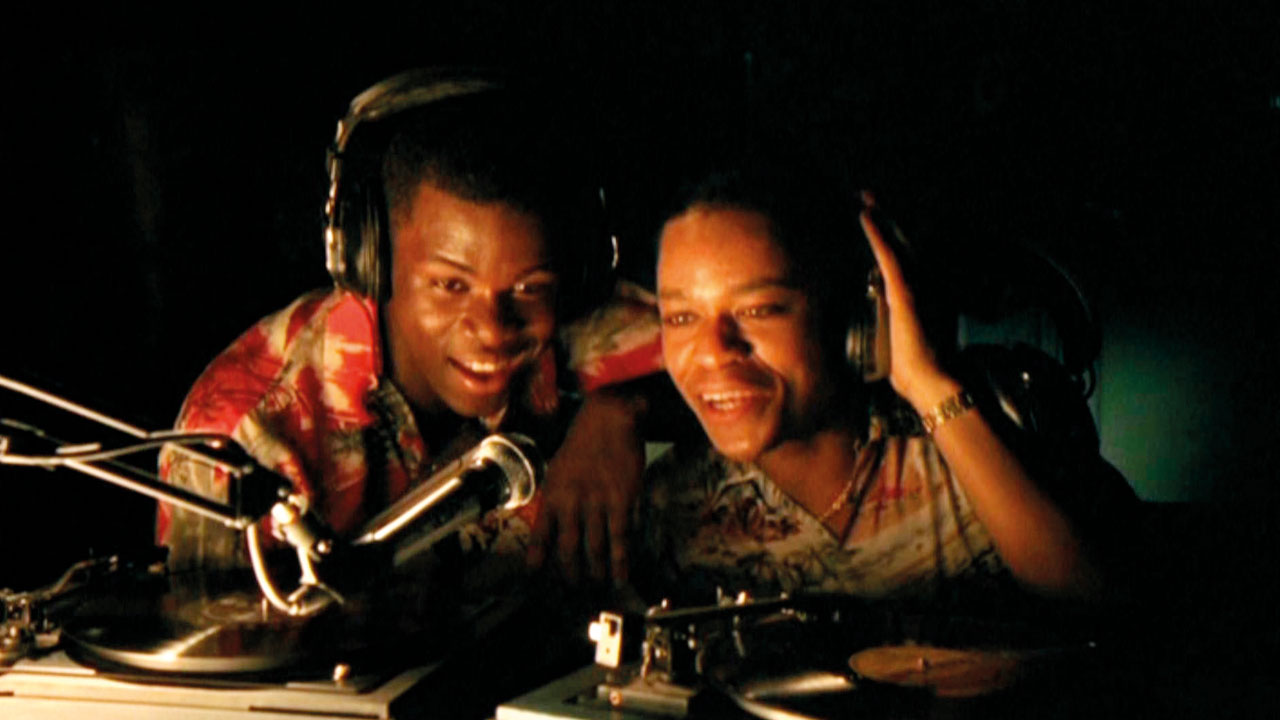 Great love is never easy, and in the words of the late Marlon Riggs, ‘Black men loving Black men is a revolutionary act’. Never have those words been more apt than when applied to Young Soul Rebels. Set in London in 1977, during a time of great racial and social discord, this part-thriller part-queer love story sees Caz and Chris attempt to solve a friend’s murder.

The screening on Wednesday 2 February will be introduced by BFI Race Equality Lead Rico Johnson-Sinclair.