This entertaining ‘samurai western’ stars Toshiro Mifune as a masterless Samurai who causes trouble in a small town. 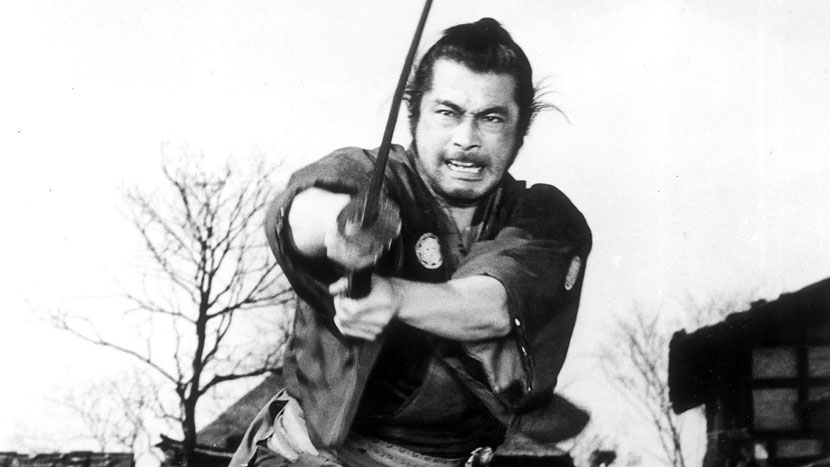 Akira Kurosawa’s supremely entertaining ‘samurai western’ stars Toshirô Mifune at his most mesmerically charismatic. Mifune brings a raw, animal energy to his portrayal of Sanjuro, a masterless samurai who wanders into a desolate small town divided between two rival gangs, and proceeds to play both off against each other – until events spiral into vicious violence and he must finally pick a side.