The co-writer and director of this popular TV series joins us to screen his favourite episode. 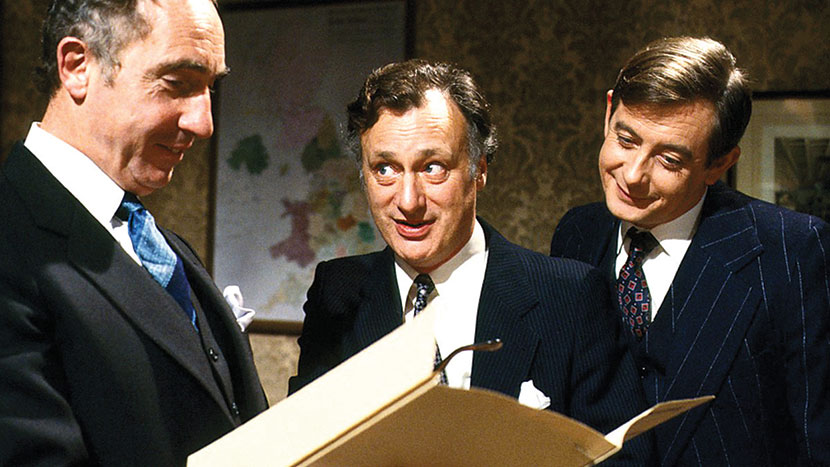 Yes Minister is 40 years old and to celebrate we’ll be joined by writer and director Jonathan Lynn, who co-wrote the popular TV series with Antony Jay. Lynn has selected a favourite episode, ‘Party Games’, in which Jim Hacker decides to run for leader of the party and makes a European issue part of his campaign. The episode acts as a bridge between Yes Minister and Yes, Prime Minister and is a reminder that while time may move on, in politics very little changes.