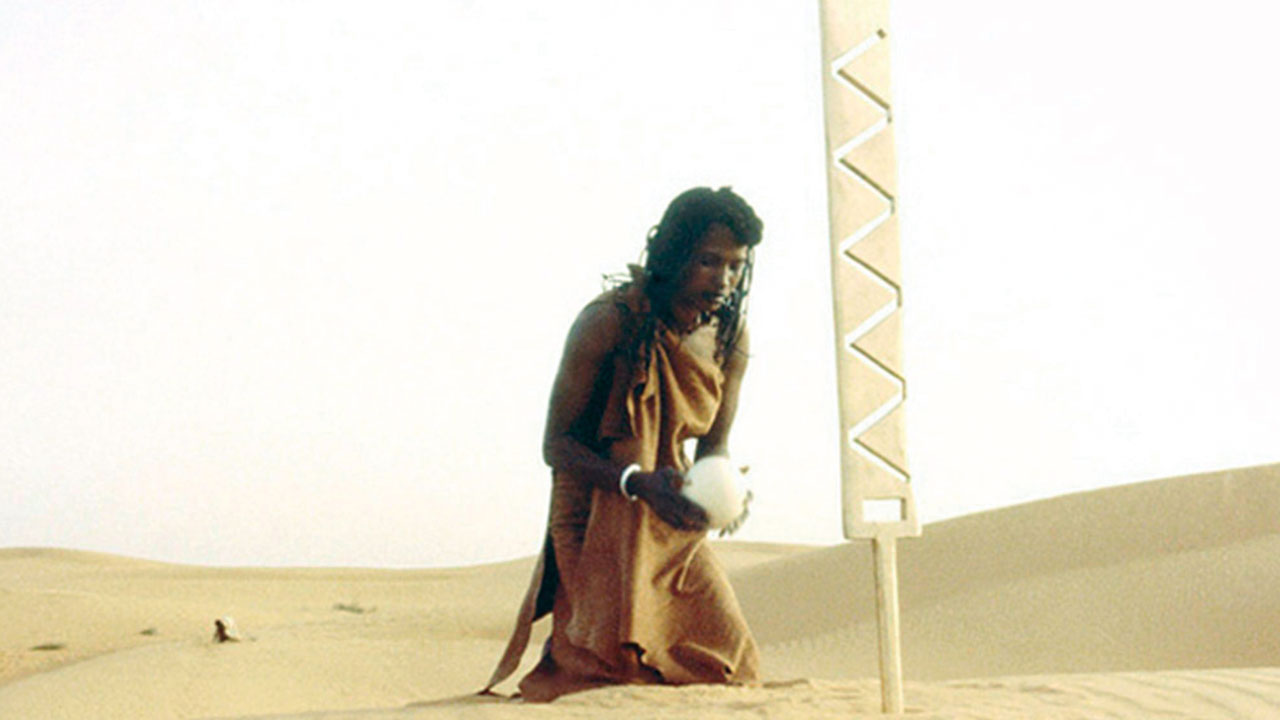 Souleymane Cissé conjures a spellbinding mythical fantasy set in medieval Mali. Yeelen follows the journey of a young sorcerer who seeks to escape from – and then ultimately face – his evil magician father, in a final confrontation between light and darkness. Awarded the jury prize at the 1987 Cannes festival, Yeelen is rightly hailed as a breakthrough for African cinema.

Contains scenes of animal cruelty which some viewers will find distressing