A discussion and Q&A on this powerful, epic series set in WWII. 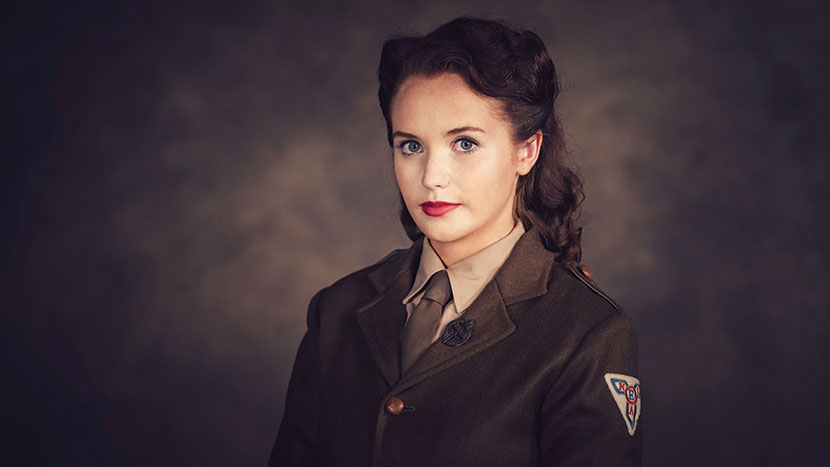 The intertwining stories of ordinary people caught up in WWII were told to great acclaim in the 2019 drama series World on Fire, from BBC and Mammoth Screen. Actor Julia Brown, who starred as factory worker and singer Lois Bennett, joins writer Peter Bowker and designer Paul Spriggs to discuss the creation of this powerful, epic series and offer behind-the-scenes insights into the challenges of recreating war-torn Europe.