Of fathers and sons

The World of Apu

Apu learns love and loss, only to connect with life again when he unites with his estranged son. 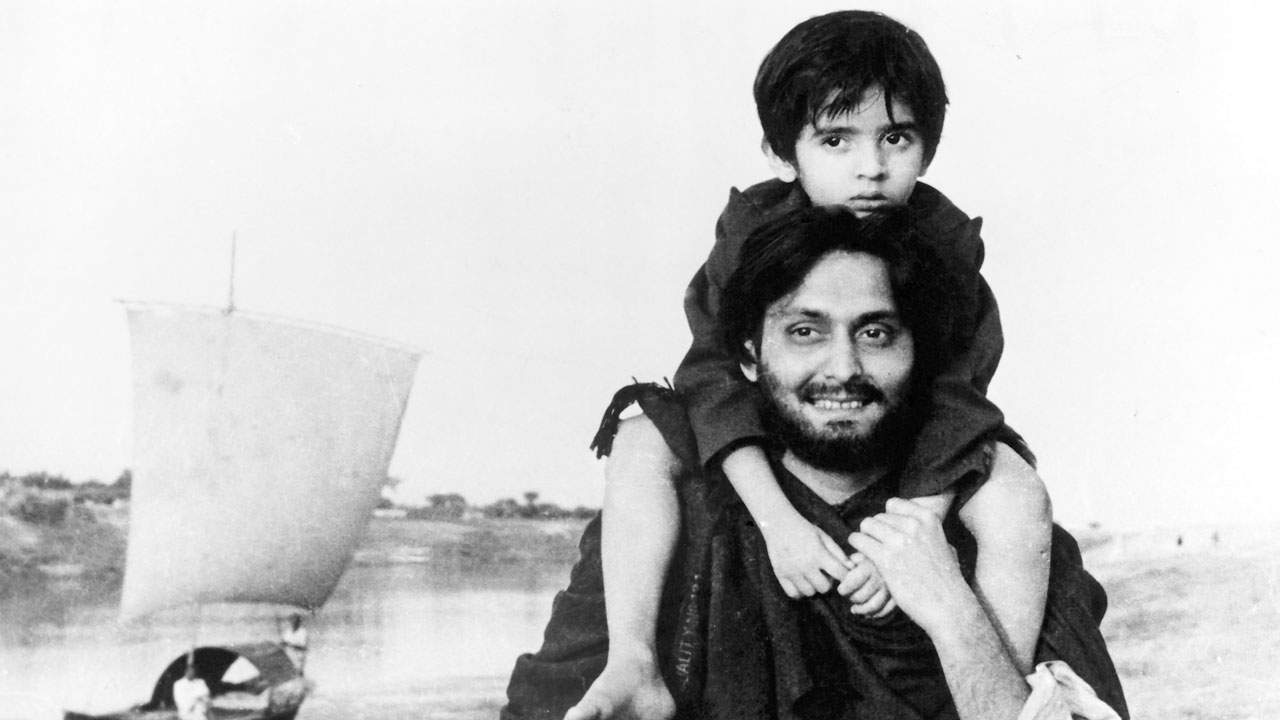 The final part of the Apu trilogy was planned after wide critical acclaim for the first two. Here, Ray explores a tender and enduring romance with young adult Apu (Soumitra Chatterjee’s debut) and his accidental child-bride Aparna (Sharmila Tagore’s debut). Apu’s rejection of fatherhood and a final reunion with his young son offer the most profound cinematic moments in Ray’s oeuvre. The father and son theme comes full circle.

New 4K restoration made by the Criterion Collection in collaboration with the Academy Film Archive at the Academy of Motion Picture Arts and Sciences.

Joint ticket available with Pather Panchali and The Unvanquished on Saturday 9 July. Book in person at the box office or by phone on 020 7928 3232.

The screening on Saturday 30 July will feature a pre-recorded intro.