Filmmaker Mark Cousins, whose epic documentary Women Make Film: A New Road Movie through Cinema was released in May, curates a companion season. 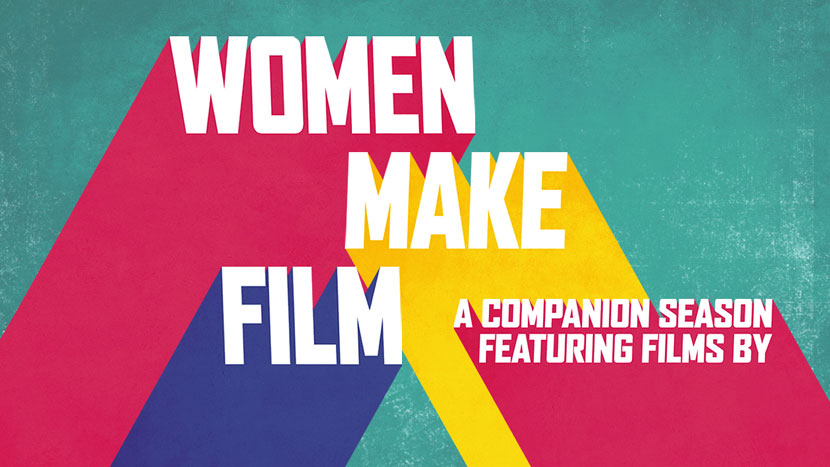 Look back at movie history and you find loads of great films directed by women. Yes, men ran the business and mostly offered jobs for the boys, but in many countries, especially in the former Soviet bloc, female filmmakers told stories that were epic, angry, enchanting, prophetic, political, beautiful, mythic or melancholic. They did so with camera styles that craned as in a musical, or observed like a doc. They rethought acting and editing, tackled all genres and periods. We know some of their names – Varda, Campion, Bigelow, Ramsay, etc. – but who were Binka Zhelyazkova, Edith Carlmar or Sumitra Peries? They put things on screen that we hadn’t seen before, in new guises. They unveiled worlds.