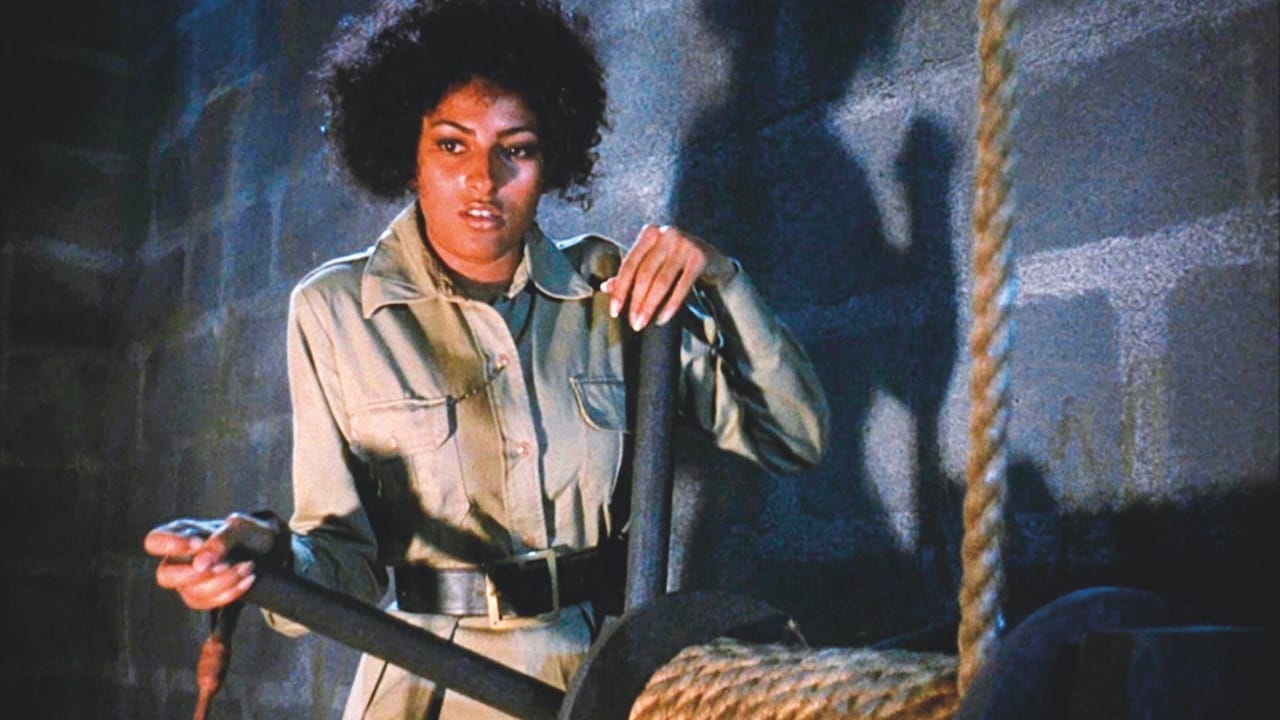 Aboard the Zulu Queen, a floating house of ill-repute, innocent Carol is mistaken for one of the ship’s drug smugglers. She is falsely convicted for drug trafficking and sentenced to confinement at Carcel del Infierno, a deplorable prison in the heart of a tropical jungle. While there, Carol contends with a motley crew of hostile but beautiful cellmates, abusive guards and sadistic punishments. The film’s salacious trailer summed it up: ‘Innocent young girls, held in cruel bondage! Sold to the highest bidder, to satisfy strange desires.’