Diana Ross plays Dorothy in this fun interpretation of the Wizard of Oz tale. 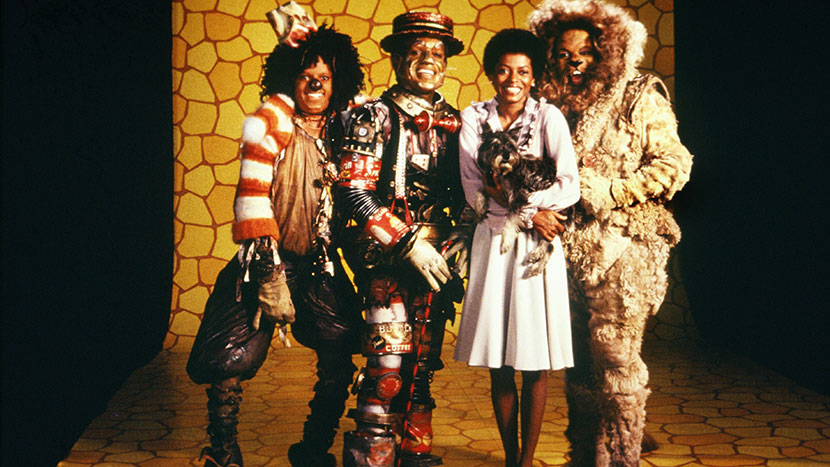 In this musical based on the hit Broadway show Diana Ross plays Dorothy, a pre-Thriller Michael Jackson is Scarecrow and there’s a cameo from Lena Horne. The film is full of great set-pieces and fabulous individual performances; African American film historian Donald Bogle observed that The Wiz, with its all-star black parade, would be of interest to later generations in a similar way to a film like Stormy Weather.