The Wit and Wisdom of A.A. Milne

A triple bill of rare A. A. Milne films from the creator of Winnie-the-Pooh. 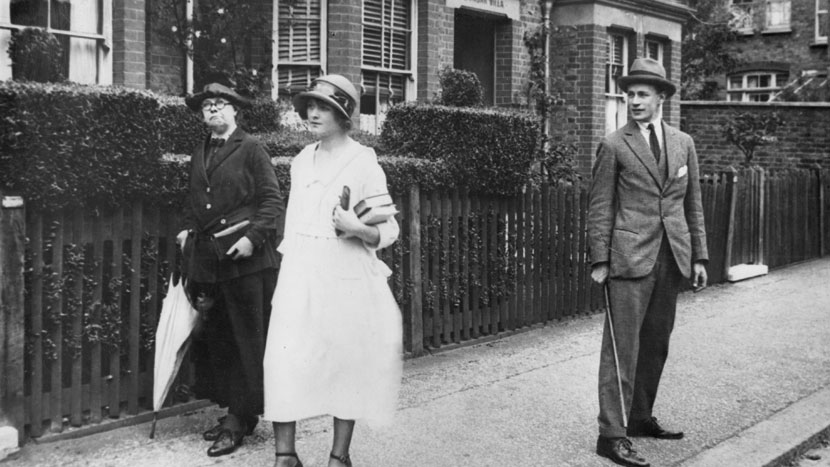 Most of us know the stories and poems of A.A. Milne, creator of Winnie the Pooh. Here is a rare chance to experience more of his unique humour in two silent comedies made a century ago, playing alongside the first film Lotte Reiniger made in England, illustrating Milne’s poem ‘The King’s Breakfast’.