An extraordinary depiction of sisterly bonds and shared trauma. 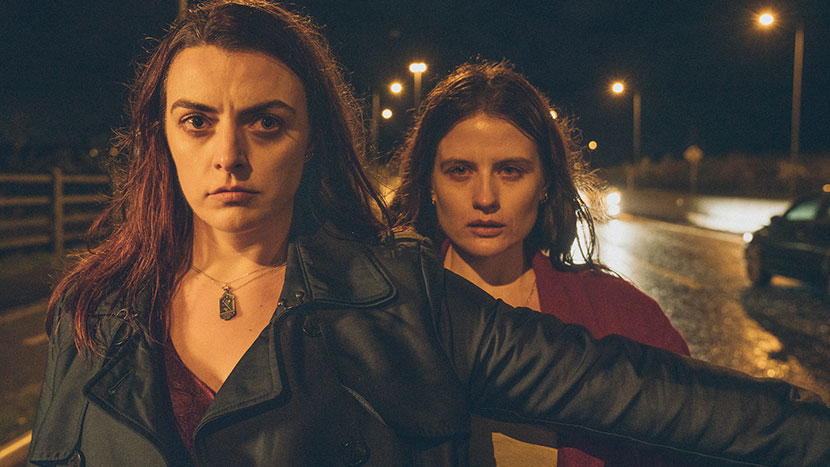 Kelly (McGuigan) was missing, believed dead... but now she’s back and the whole town is talking. Angry and confused, her sister Lauren (Noone) takes her in but finds herself increasingly torn between family loyalty and damage limitation: Kelly is unpredictable and the spectre of mental illness that dogged their late mother hangs thick in the air. As their bond intensifies, historic resentments resurface, but the legacies of the past are political as well as personal on the Irish border and they soon find themselves on a collision course with everyone around them. Cathy Brady’s debut is both a masterclass in unease and a superbly performed study of sibling relations.

See our Woman With a Movie Camera strand