Whitney: Can I Be Me

Nick Broomfield and Rudi Dolezal document the tragic rise and fall of a musical legend. 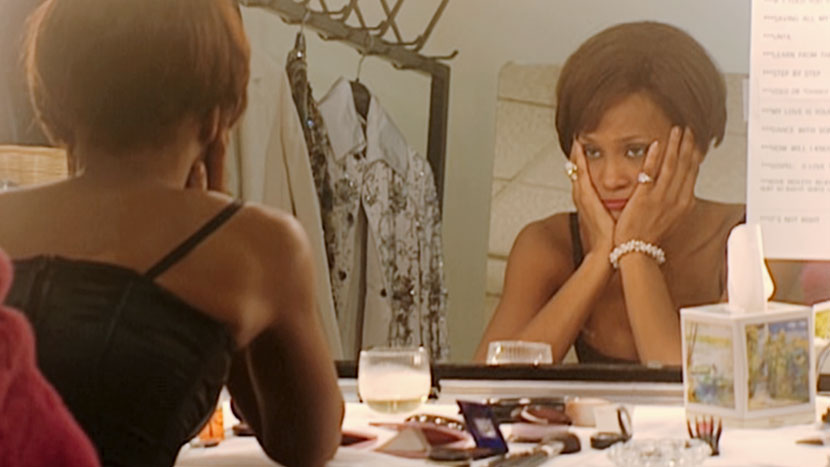 Hailing from singing royalty, Whitney Houston was the daughter of gospel singer Cissy Houston, her first cousin was Dionne Warwick and her godmother was Darlene Love. Houston was considered the greatest singer of her generation, and her 1985 debut album produced three number-one hits – making her the first female artist to achieve this. Using previously unseen material and archive footage, Nick Broomfield weaves a fascinating, sad and revealing portrait of an artist who, on the surface, seemed to have it all.

The screening on Sat 26 Jun 18:10 NFT2 will have Audio Description available.