Eastwood’s film about an obsessive director, based on John Huston’s infamous The African Queen shoot. 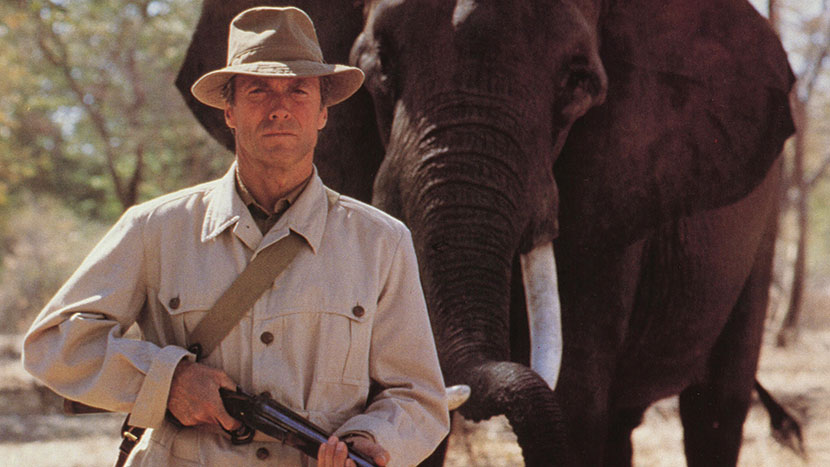 Eastwood plays John Wilson, a world-renowned director who travels to Africa to make a new film, but his desire to shoot elephants and other animals seems to outweigh his desire to shoot a movie, which puts his crew in a difficult situation. Loosely based on John Huston’s experience of making The African Queen, White Hunter, Black Heart reveals as much about Eastwood as it appears to about Huston.