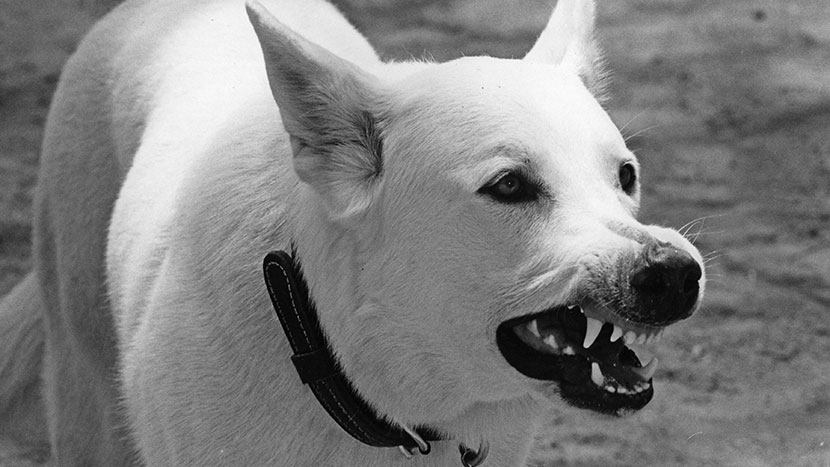 A young woman adopts a dog, unaware that it was trained to attack Black people. Following a savage incident, she takes it to dog trainers, who set about working on re-conditioning the animal. Fuller – no stranger to the subject of racism – directs Curtis Hanson’s script with a characteristic mix of emotional punch and sharp intelligence, helped out by a stirring score from Morricone.