60th Anniversary: Whistle Down the Wind

Don’t miss this screening of the BAFTA-nominated 1960s drama, plus very special guest. 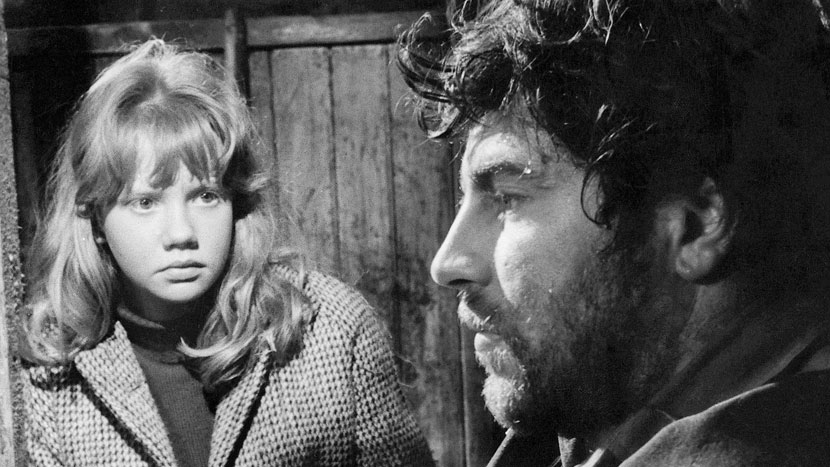 In Lancashire, a group of children find a bearded man in their barn and believe that he is Jesus Christ. As word gets out among their schoolmates, he unwittingly becomes the focus of their attention – despite the fact that he’s a fugitive accused of a terrible crime. Beautifully directed by Bryan Forbes, this BAFTA-nominated (including Hayley Mills for Best Actress) allegory captures the innocence of childhood in a unique and striking way. Following the screening, Hayley Mills will be signing copies of her new book Forever Young: An Autobiography (published by Weidenfield & Nicolson) next to the BFI Shop. Please note that copies of the book must have been purchased on the day from the BFI shop.