Which Way is Up?

Pryor stars in this California-set remake of The Seduction of Mimi. 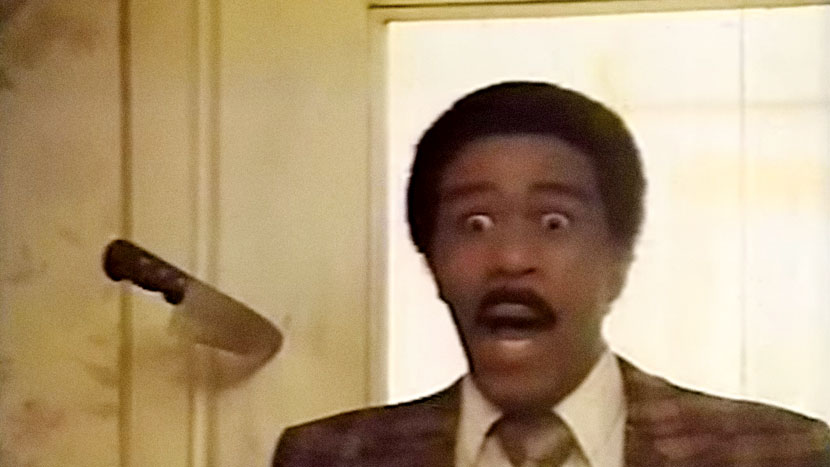 An inventive remake of Lina Wertmüller’s The Seduction of Mimi, Which Way is Up? moves the classic comedy of sex and power to California. Pryor plays fruit picker Leroy Jones (and Jones’ father, and a wayward reverend), who becomes an unlikely hero to his fellow workers as he juggles his wife and a new love.