What’s Love Got to Do With It

Angela Bassett and Laurence Fishburne star as Tina and Ike Turner in this stellar biopic. 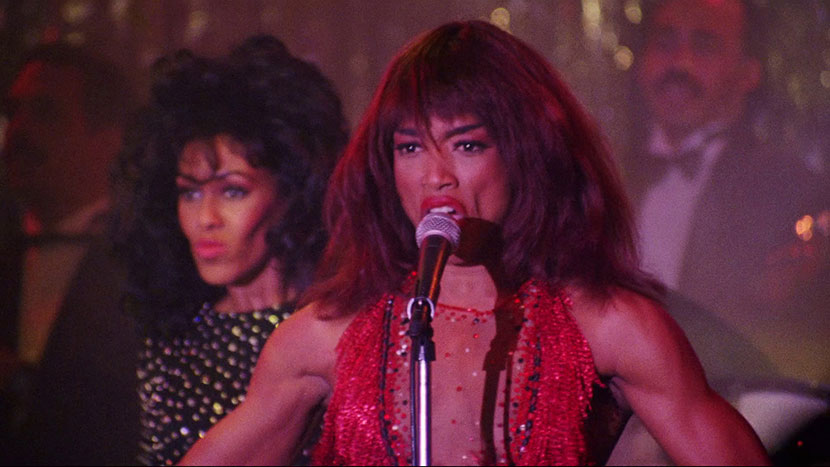