What Have You Done Today Mervyn Day?

A poetic ode to a metropolitan hinterland changed by the 2012 Olympics. 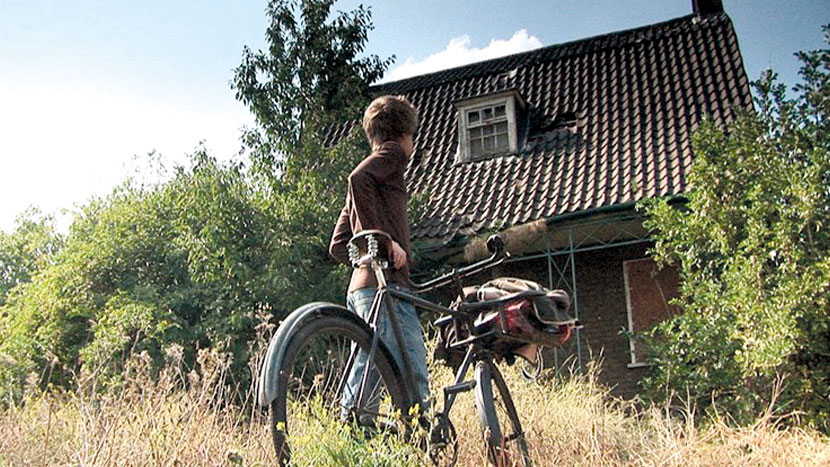 Shot during the summer of 2005, this enigmatic film was the second collaboration between Saint Etienne and director Paul Kelly. It follows a young paperboy’s adventure across London’s last remaining wilderness in the Lea Valley on the eve of the Olympic development. A poetic ode to a metropolitan hinterland that has been forever changed by the impact of the 2012 Olympic Games.