We Need to Talk About Kevin

Lionel Shriver’s gut-wrenching, bestselling novel is brought to the screen by Lynne Ramsay and an impeccable cast. 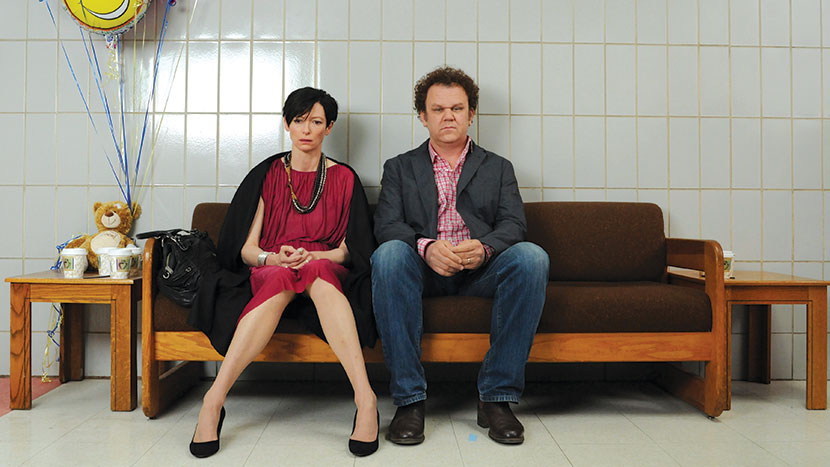 ‘A horror film and the nightmare scenario for anyone who’s ever thought of having a child’, is Swinton’s description of Lynne Ramsay’s film, adapted from Lionel Shriver’s novel. As a mother struggling to connect with her sociopathic son, Swinton viscerally maps her trajectory from newly-married bohemian to a husk of a woman, ably capturing her conflicting emotions and supressed trauma.