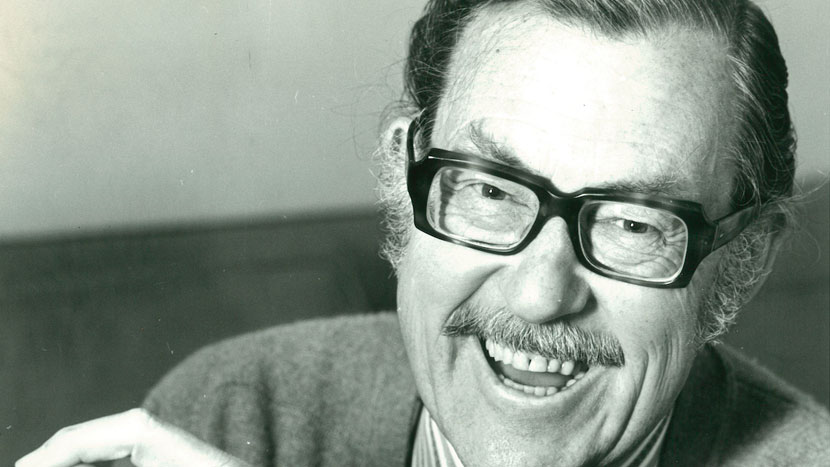 Around Whicker’s World: Money and Power

+ The Lord Is My Shepherd and He Knows I Am Gay

Whicker reports on a gay wedding in San Diego and looks at the rise of the gay liberation movement in the USA.