There’s intrigue and scandal galore in Altman’s comedy about two dissimilar ‘society’ families coming together at a wedding party. 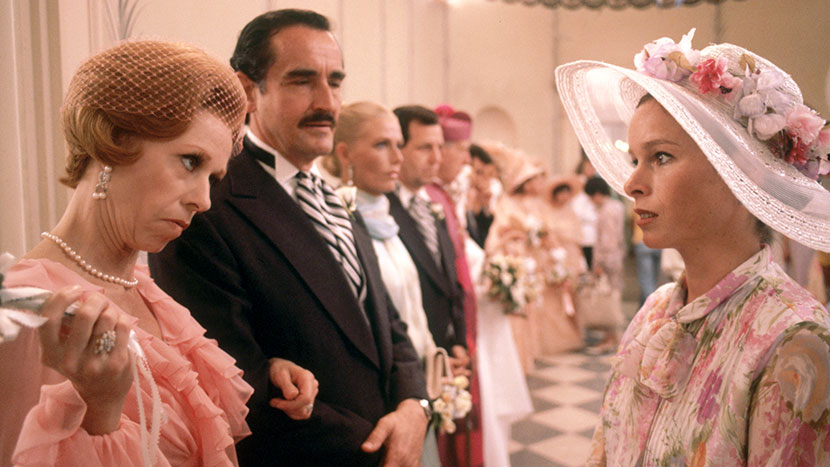 With even more speaking parts than Nashville (see p14), this comedy concerns the intrigues and revelations that occur during a wedding party where old money merges with new – an Italian Chicago family with an Irish Kentucky clan. The massive cast (presided over by Gish, though her character is dead for most of the film) has great fun probing the flaws and fissures in American ‘society’.