Liv Ullmann stars as a young woman brought up by her single mother in a conservative, working-class Norwegian home. 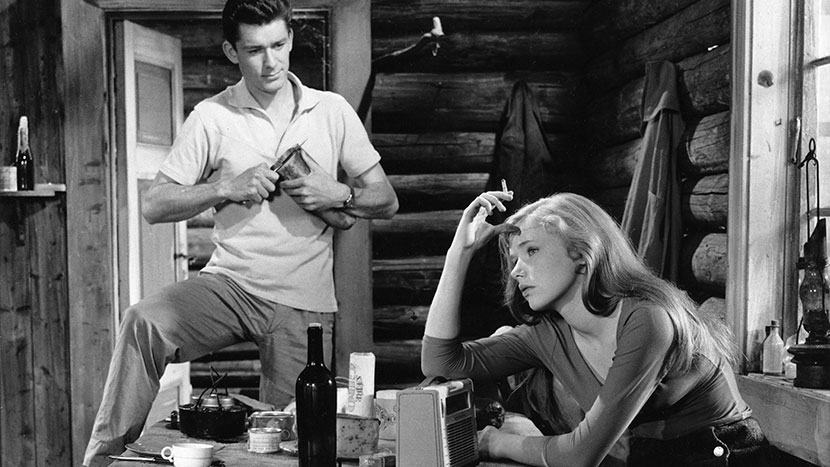 An independent young woman is brought up by her single mother in a conservative, working-class Norwegian home. She meets a young man and they run away to the country and settle in a wooden hut with rough benches and animal furs. Liv Ullmann (in a bold feature debut) is a force of nature, and director Edith Carlmar, who tackled many genres and whose films were often very popular, delivers gorgeous scenes and images.