Richard Pryor narrates this definitive documentary of a legendary concert. 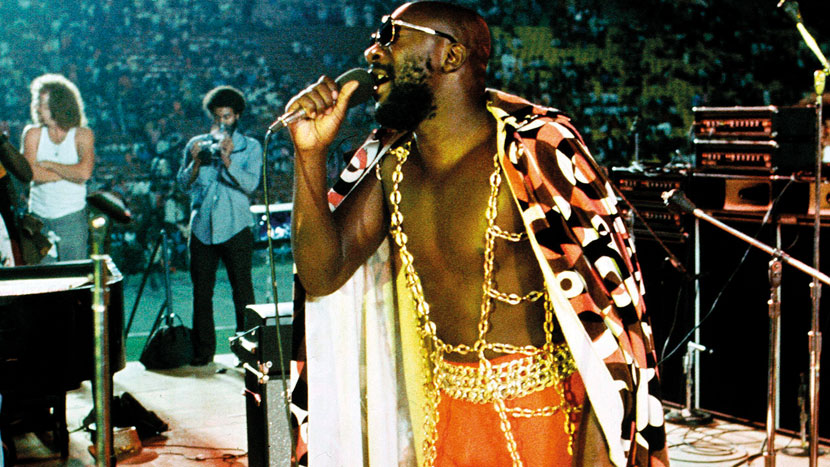 The Wattstax music festival was produced by Stax Records to commemorate the 7th anniversary of the Watts Riots in Los Angeles. ‘Rated ‘R’ because it’s real,’ this is one of the definitive concert films of all time and Pryor is our guide through a cavalcade of iconic performances from artists including Isaac Hayes, The Staple Singers, Rufus Thomas and many more.