A rather unusual romantic comedy with serious themes, starring and directed by Sidney Poitier. 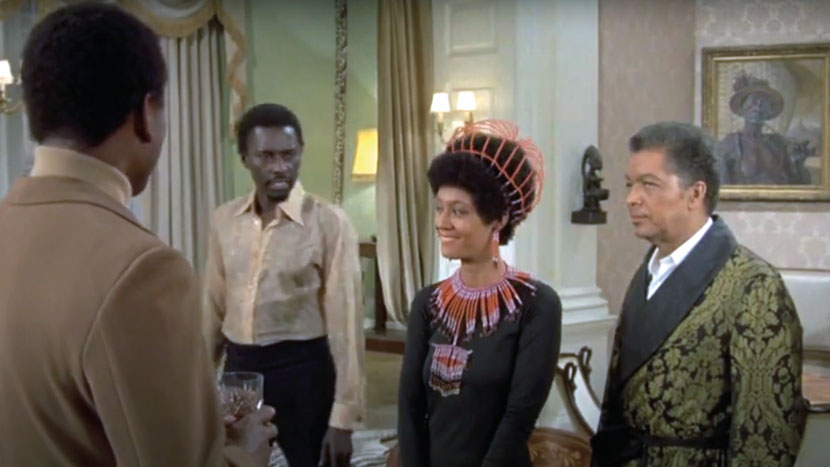 This rarely screened feature is a rather unusual romantic comedy set in and around London. It was made at the height of Poitier’s box-office power but includes some serious themes: the threat of inherited disease; the machinations of post-colonial diplomacy; and the attraction of dangerous sport. Poitier and Anderson sparkle, while Earl Cameron’s laconic role as an African ambassador holds the story’s centre.