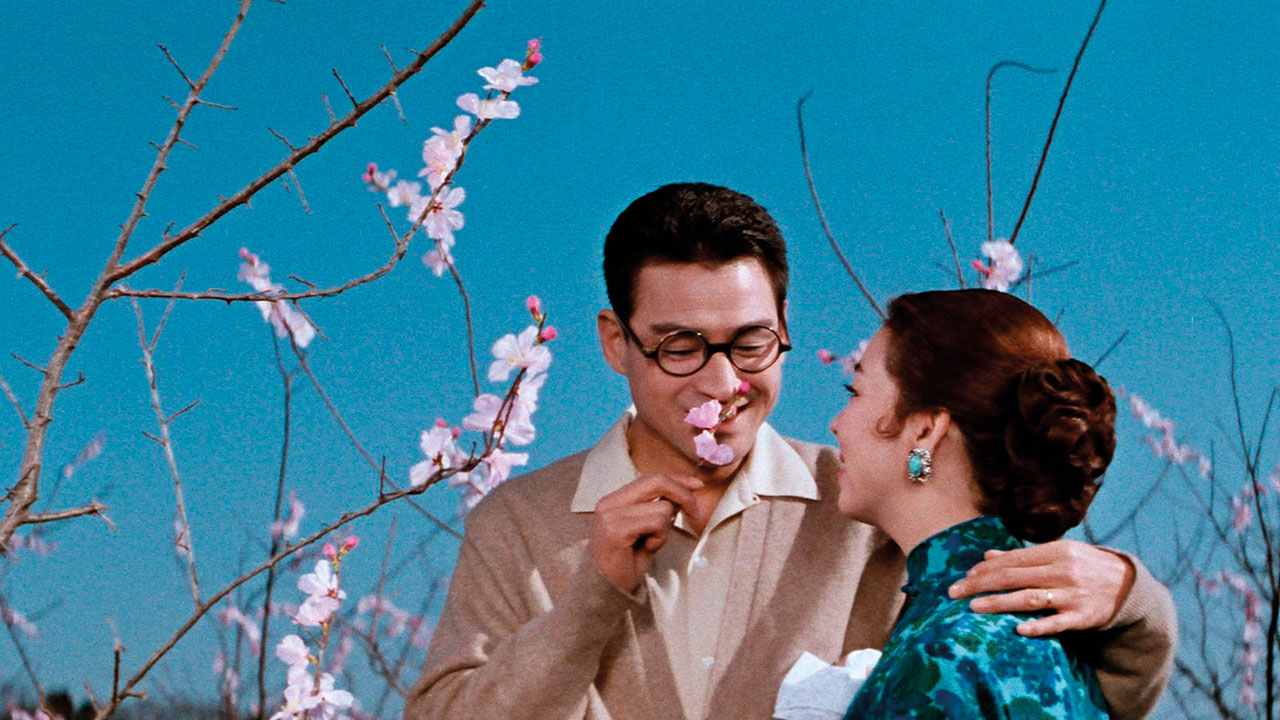 Following a five-year break from directing, Tanaka returned with a historical melodrama which she dubbed ‘a new version of War and Peace seen from a woman’s perspective’. Based on Saga Hiro’s popular memoir, this widescreen epic charted the aristocrat’s journey from adolescence to womanhood, revelling in her resolve when faced with political turmoil and personal heartbreak.