During the Second World War a young shepherd and a widow attempt to smuggle Jewish children across the border to Spain.

This film has been given a 12A certificate. 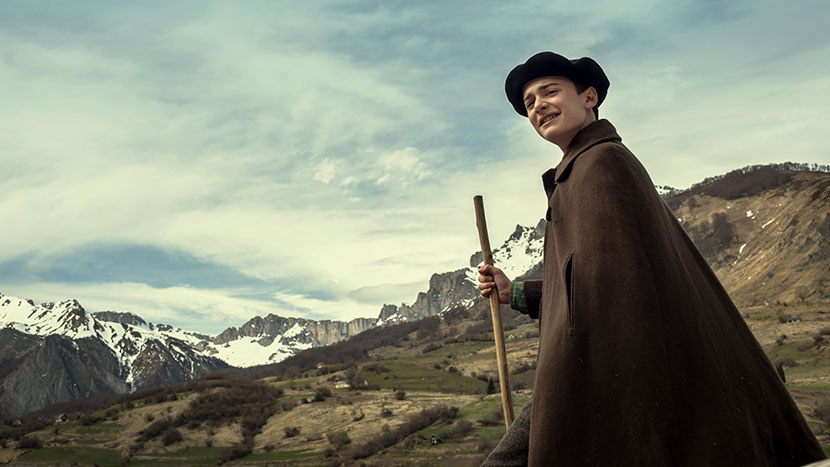 Set in Nazi-occupied France during World War II, a young shepherd boy, Jo discovers that Jewish children are being smuggled out of the country to relative safety in Spain. The arrival of German soldiers into the local town means that there is only limited time to try and get the last children out of the area once and for all but surrounded by dangers they find themselves having to make difficult decisions that could affect them all. Based on Michael Morpurgo's novel, Waiting for Anya is a compelling new British drama about the importance of community and sacrifice in the face of adversity.