Gaspar Noé’s latest is a tender film about loneliness, love and dying. 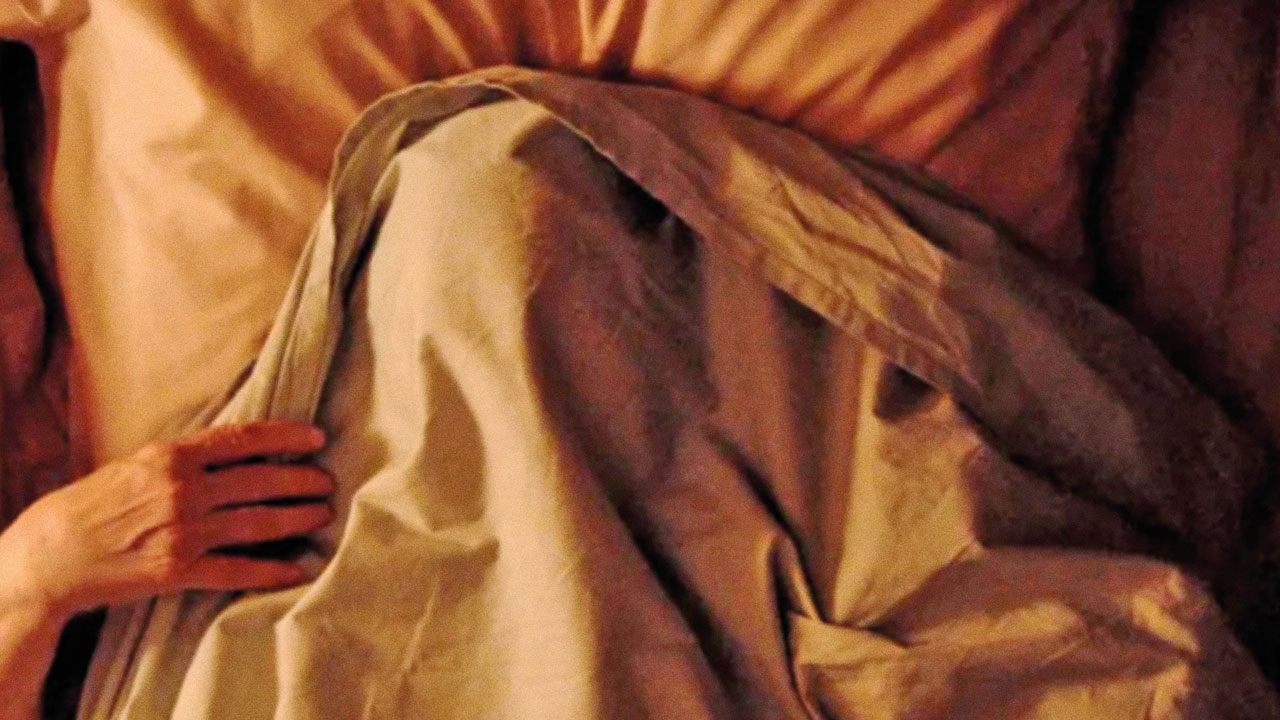 Vortex is a radical departure from Noé’s previous films, perhaps influenced by the fact that the director suffered a near-fatal brain haemorrhage in 2020. Vortex is a tender exploration of ageing, death and dementia, starring giallo maestro Dario Argento as Father and La Maman et la putain star Françoise Lebrun as Mother. The film is presented entirely in split-screen, with the couple going about their day simultaneously together and alone. Their day is uneventful but compelling nonetheless, and their tenderness so familiar it’s heartbreaking. Even in Noé’s darkest films there are flashes of tenderness, and here he fully embraces it: Mother and Father are loving and they’re dying, and it’s the quiet universality of it that makes Vortex so moving.