Dirk Bogarde stars as a closeted lawyer risking his career to bring his blackmailer to justice. 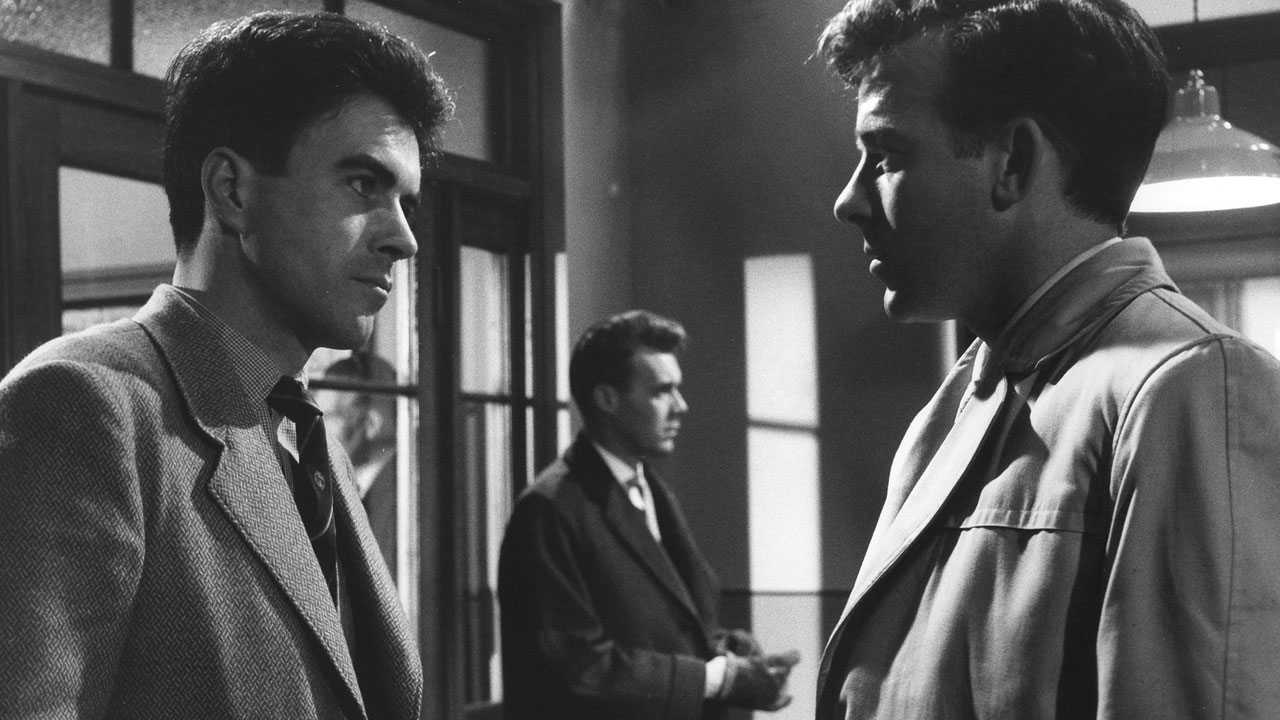 The story of a closeted lawyer (a remarkable performance from Bogarde) risking his career to bring his blackmailer to justice, it’s hard to imagine now the controversy that greeted Victim on its original release, so far away are we from less enlightened times. Yet the film came out half a decade before male homosexuality was repealed in UK law, and the sense of seeing something you’ve never seen before is still prevalent when you watch the film today.