Mesmerising documentary following a photographic expedition in search of the elusive snow leopard. 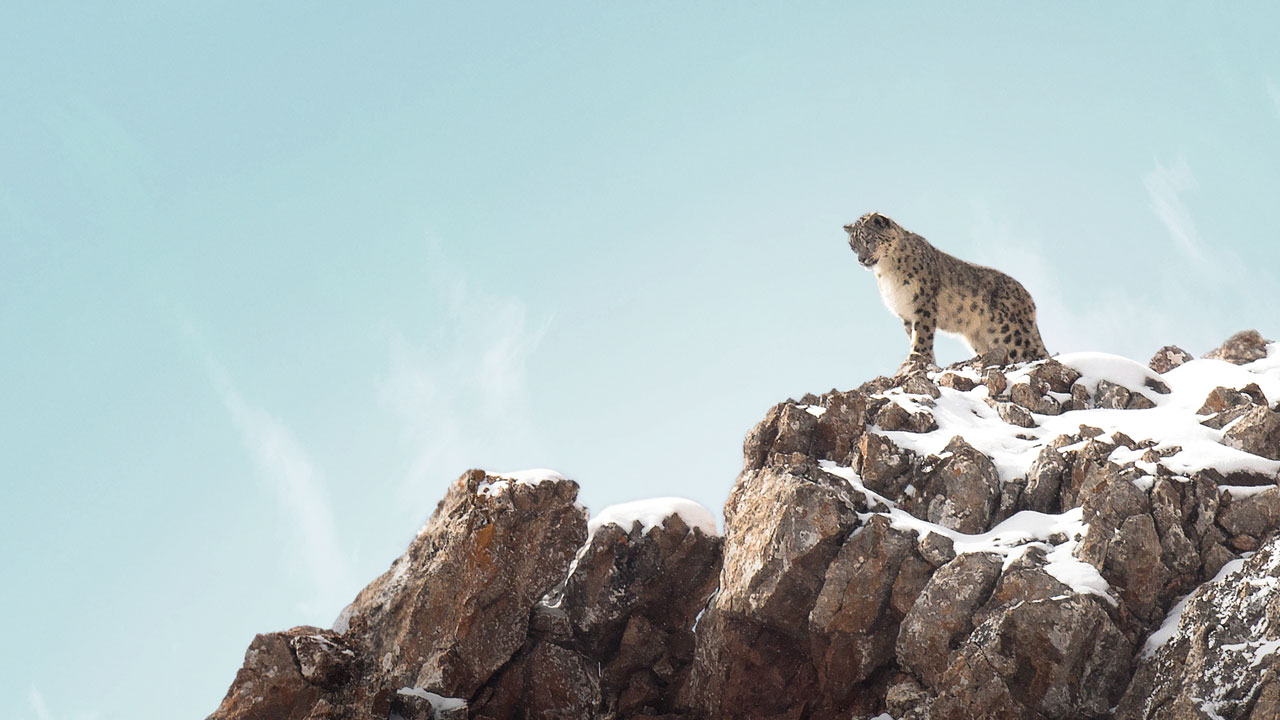 This mesmerising documentary follows world-renowned wildlife photographer Vincent Munier as he takes the adventurer and novelist Sylvain Tesson with him on his latest mission high up on the Tibetan plateau. For several weeks the two men venture into the unexplored and inaccessible valleys in one of the last sanctuaries of the wild world, searching for unique animals including the elusive snow leopard. Warren Ellis and Nick Cave's achingly beautiful score is the perfect accompaniment to the men’s contemplation of this extraordinary environment.