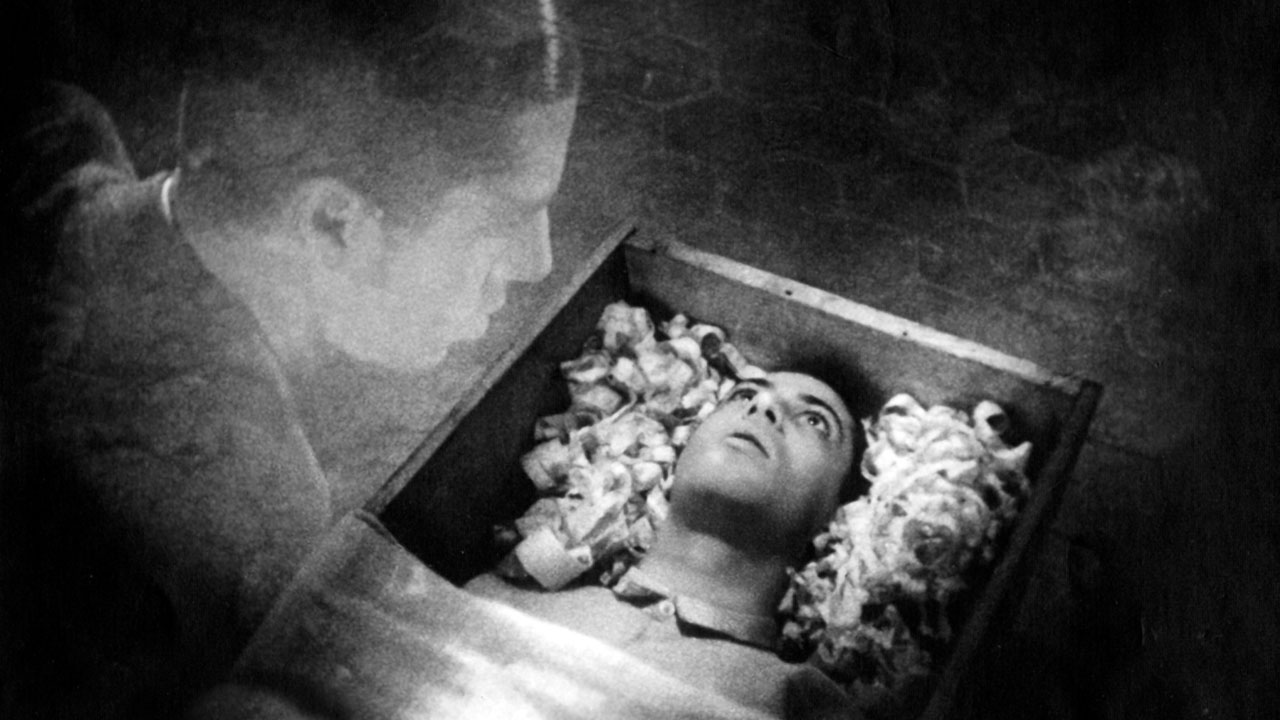 See others screenings of this film.