Tom Hollander and adaptor David Nicholls discuss their upcoming new drama – hear all about it at this special Q&A. 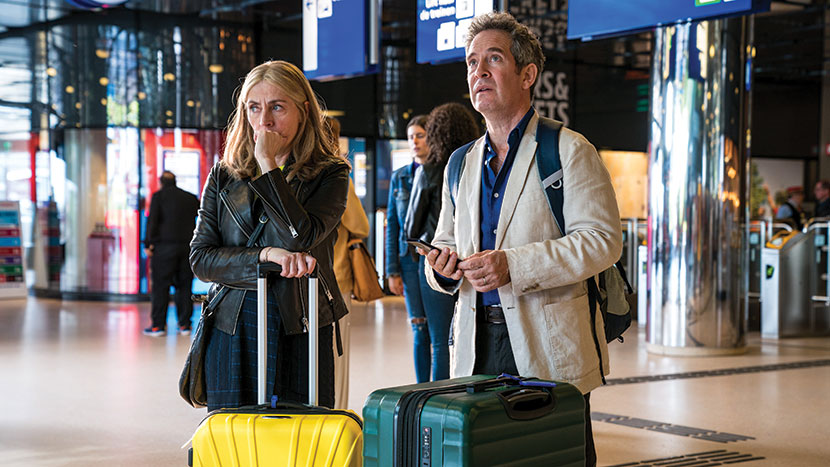 Humour and heartbreak play out in BBC1’s new four-part drama Us, adapted by David Nicholls from his bestselling novel. Connie (Saskia Reeves) blindsides her husband Douglas (Tom Hollander) when she tells him she’s not sure they have a future together – will a grand tour of Europe heal the family’s wounds? Ahead of its broadcast later this year, we take a first look at scenes from the drama, and hear from some of the talented team behind the show.