Ten more films from The Uncertain Kingdom, a collection of new short films offering a unique portrait of our nation today. 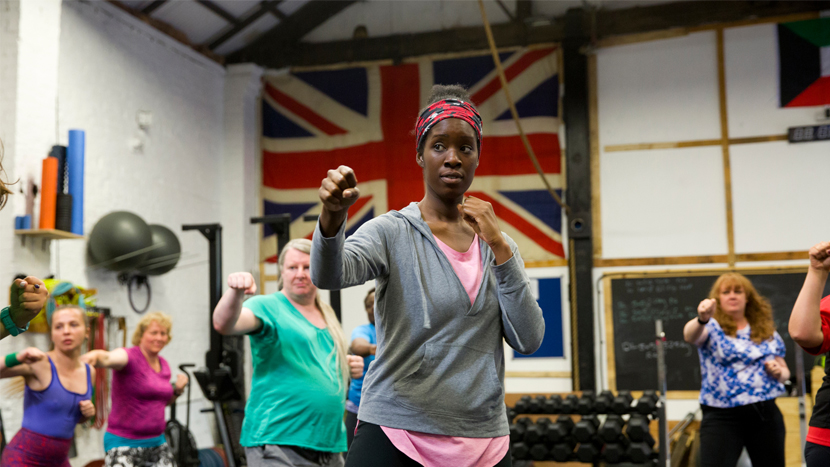 Climate change, migration, disability, homelessness and sexuality are just some of the subjects explored in The Uncertain Kingdom a new and urgent anthology of twenty short films from twenty directors that together offer a snapshot of the UK in 2020.

Left Coast Dir Carol Salter In the coastal towns of North West England, dedicated volunteers hand out kindness and food to help those left behind.

What’s In A Name Dir Runyararo Mapfumo A handful of Brits explore the challenges they’ve encountered with their non-Western names and celebrate how their names express who they are.

Grit/Oyster Dir Rebecca Lloyd-Evans The return of the Goddess Astarte triggers an exploration of female sexuality through the personal fantasies of three women.

Sauna Dir Stroma Cairns In the heat of a community gym's sauna, a disparate group of Londoners gather nightly to open up about community, connection and faith.

Pavement Dir Jason Wingard A modern parable about a woman who sees a homeless man literally sinking into the pavement and her attempts to save him in an indifferent world.

Strong Is Better Than Angry Dir Hope Dickson Leach A fists-bared, kickboxing, bleeding-nose look at who and what makes women angry right now – and what they do about it.

The Life Tree Director: Paul Frankl The discovery of a healing tree brings hope to a Bolivian migrant whose son is close to death from plastic pollution.