Ten films from The Uncertain Kingdom, a collection of new short films offering a unique portrait of our nation today. 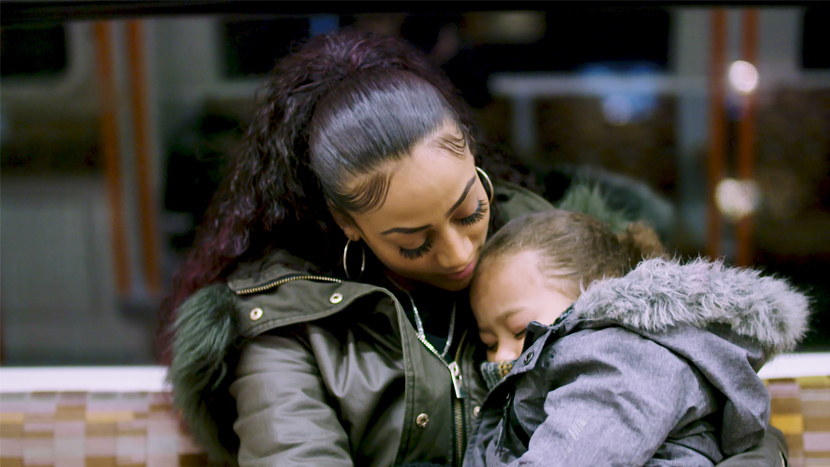 Climate change, migration, disability, homelessness and sexuality are just some of the subjects explored in The Uncertain Kingdom a new and urgent anthology of twenty short films from twenty directors that together offer a snapshot of the UK in 2020.

Acre Fall Between Dir Antonia Campbell-Hughes On a desolate Northern Ireland border, a man begins a desperate search for his family, knowing the future he feared is nigh.

Ernie Dir Ray Panthaki Under the influence of dangerous right-wing propaganda and his domineering father, a lonely school caretaker looks for connection.

We Are Not The Problem Dir Dominika Ożyńska Seeing immigration from the perspective of a migrant, a Polish man describes what his countrymen people have contributed to the UK.

Swan Dir Sophie King A marriage is tested when the patriotic husband’s success in a citizenship challenge means he will soon be turned into a swan.

Borrowed From Our Children Dir Leon Oldstrong A series of vignettes celebrating love, community, protest and joy to remind us that though our hope may diminish it is reborn in our children.

Camelot Dir Alison Hargreaves A reimagining of the Welsh legend of King Arthur, told by boys growing up in the Valleys with the quest of their own lives ahead of them.

Death Meets Lisolette Dir Guy Jenkin After her neighbours become suddenly immortal, a young girl finds the Grim Reaper locked in a barn and amenable to making a deal for his freedom.

Verisimilitude Dir David Proud An unemployed disabled actress gets a job advising an obnoxious up-and-coming star how to perform a disability for his latest role.

Motherland Dir Ellen Evans Jamaican-born Brits who have been forcibly returned to their "home country" by the UK government describe their experiences.

The Conversation Dir Lanre Malaolu Exploring the conversation black people face when communicating their racial experience to white partners through a dynamic fusion of dance and dialogue.