The Two of Them/Two Women

Two women become entangled in a friendship that transcends age and social class. 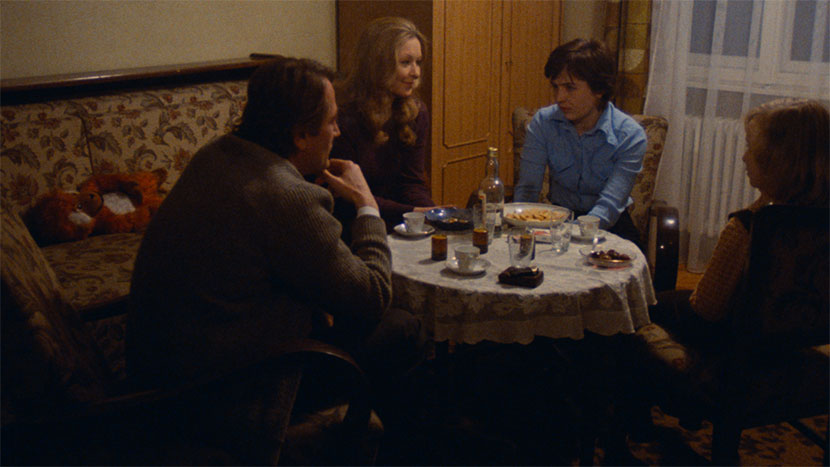 Both compromised by inadequate marriages, two women become entangled in a friendship that transcends age and social class. Monori and Nowicki, in roles that were written for them, reunite to play a destructive couple. It’s their passion, despite their difficulties, that shows Mari (Vlady) the hidden tragedy of her own marriage. Meanwhile, silently, the troubled couple’s child (Czinkóczi, seen later in the Diary films) bears uncomfortable witness to the lies of adulthood.