Clint Eastwood stars as a soldier who teams up with a nun in support of Mexican revolutionaries. 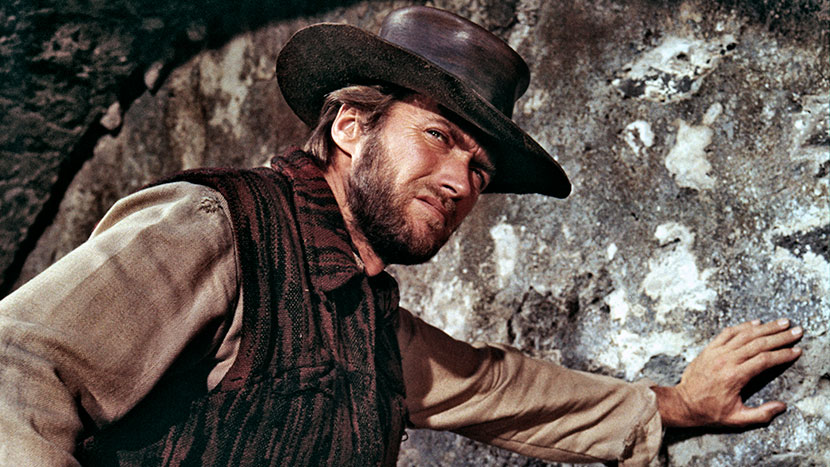 In the late 60s Eastwood formed a creative relationship with Don Siegel; this western casts the star as a soldier teaming up with a somewhat unusual nun (MacLaine) in support of the Mexican revolutionaries fighting the French forces who control the country. Morricone’s score is appropriately quirky and accomplished, with a memorable musical recreation of a braying mule a highlight.