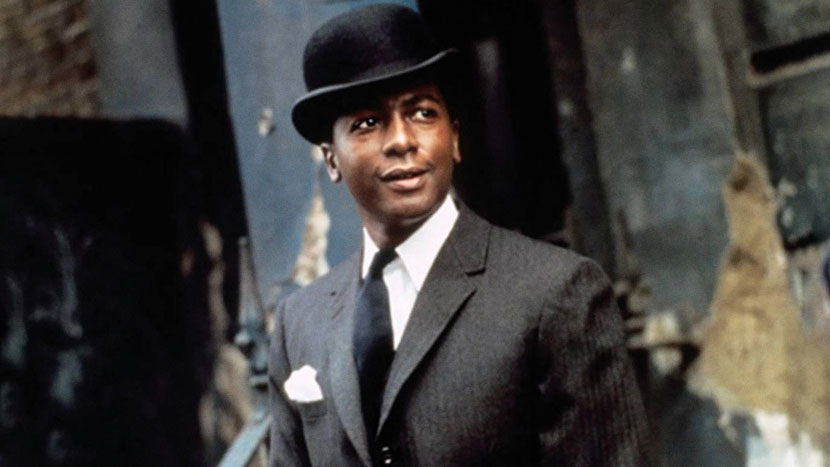 While the odd-couple housing arrangements of professional-class renters depicted in this film is familiar it also captures the authentic spirit of the Caribbean community (a dancehall) and domestic gatherings (Sunday lunch) in 1960s London. Much of this can be attributed to Jamaican screenwriter Evan Jones, but it’s Earl Cameron’s old-school paterfamilias who embodies the profound cultural presence of nascent post-war Black London.

See another screening of this film